How safe is Leicester?

Located in one of England’s most picturesque counties, with a history spanning over 2,000 years, Leicester is considered by many to be the beating heart of the Midlands. Only an hour away from London on a fast train, Leicester has excellent transport links and a wealth of attractions that draw large numbers of visitors daily.

Though arguably most famous for its fascinating history and links with the monarchy, modern Leicester is a cosmopolitan and culturally diverse city. It recently was voted by Lonely Planet as one of the world’s best cities to visit and boasts some of the UK’s most remarkable and historic architecture.

But just like any city, Leicester is not free from crime. Is it a safe place to live?

In the one-year period between April 2016 and March 2017, the most common crime committed in Leicester was antisocial behaviour, with 8,680 incidents reported in those months, accounting for 23% of total crime. The second-most-common offence was violent crime, with 8,044 incidents recorded in those 12 months, or 21% of total crime.

When compared with similar cities, the crime rate in Leicester is about average.

When looking at other cities in the Midlands, Leicester’s crime rate falls into the lower spectrum of normal. Blackpool, Manchester, Kingston upon Hull, Middlesbrough, Newcastle upon Tyne, Stoke on Trent, Liverpool and Nottingham all have higher crime rates than Leicester. However, Leicester has a higher overall crime rate than Lincoln, Bolton, Luton, Salford, Birmingham and Coventry.

The crime rate in Leicester is higher than average for the general Leicestershire area, which is not surprising given its larger-than-average population density.

Is crime in Leicester increasing or decreasing?

While the crime rate for Leicester dropped after 2014, it appears to be slightly on the rise again.

However, considering the different fluctuations, the overall crime rate still looks to be relatively steady and Leicester is a safe place to live. 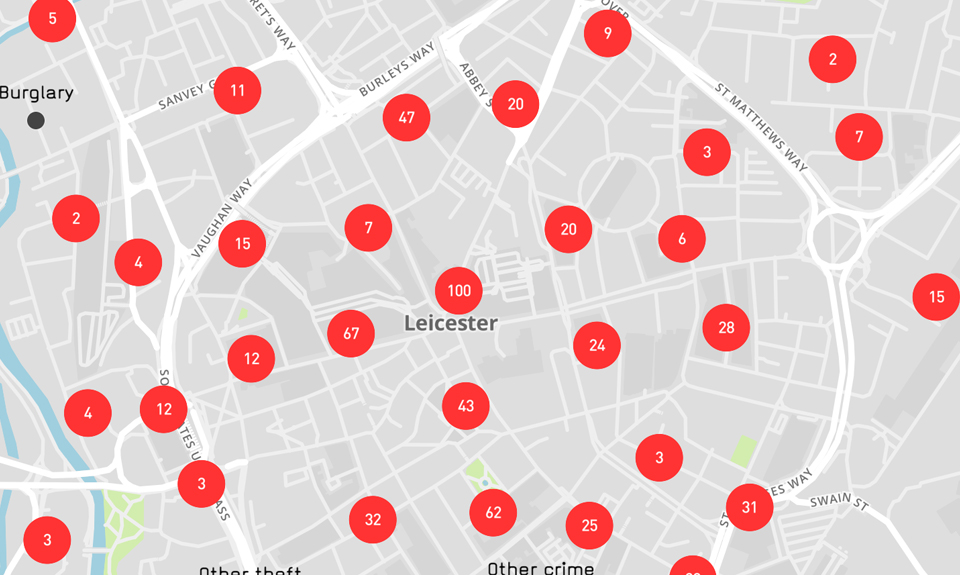 Leicester has several prosperous neighbourhoods where crime is very low, but there are also areas with high levels of poverty, with much greater crime issues. Statistically speaking, the areas with the lowest crime rates are Thurncourt, Evington and Knighton.

By an overwhelming margin, the area that reports the most crime is the Castle ward, which includes the City Centre, Clarendon Park, Blackfriars and Southfields suburbs. Because this area is home to many of Leicester’s bars, clubs and shops, it’s not surprising that it reports much higher incidents of shoplifting, violence and antisocial behaviour.

In the most recent assessment into police effectiveness, efficiency and legitimacy (PEEL), the Leicestershire Police force was rated ‘good’ in the following two areas:

For a non-emergency or to report a crime, you can contact Leicestershire Police on the hot-line number 101. Always dial 999 or text 18000 in the event of an emergency. 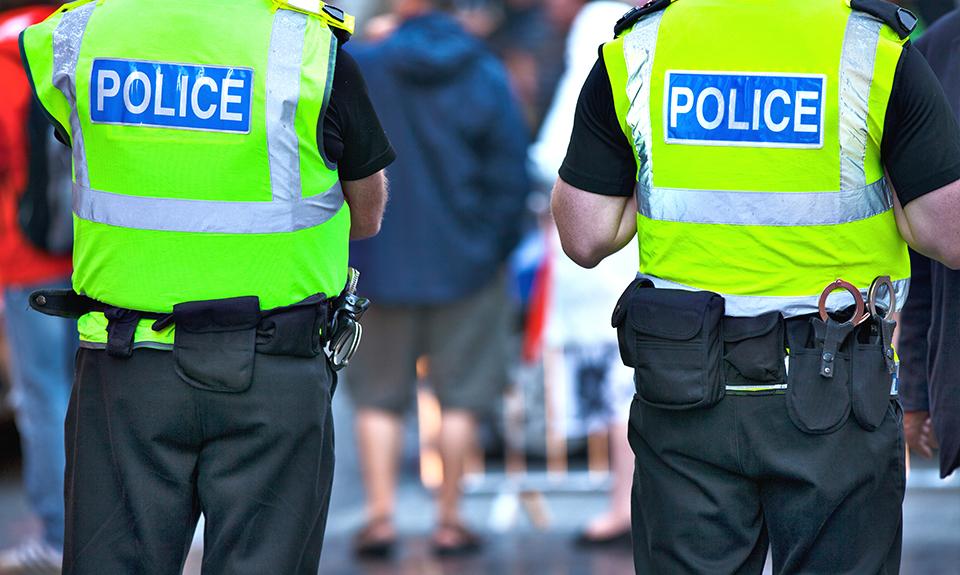 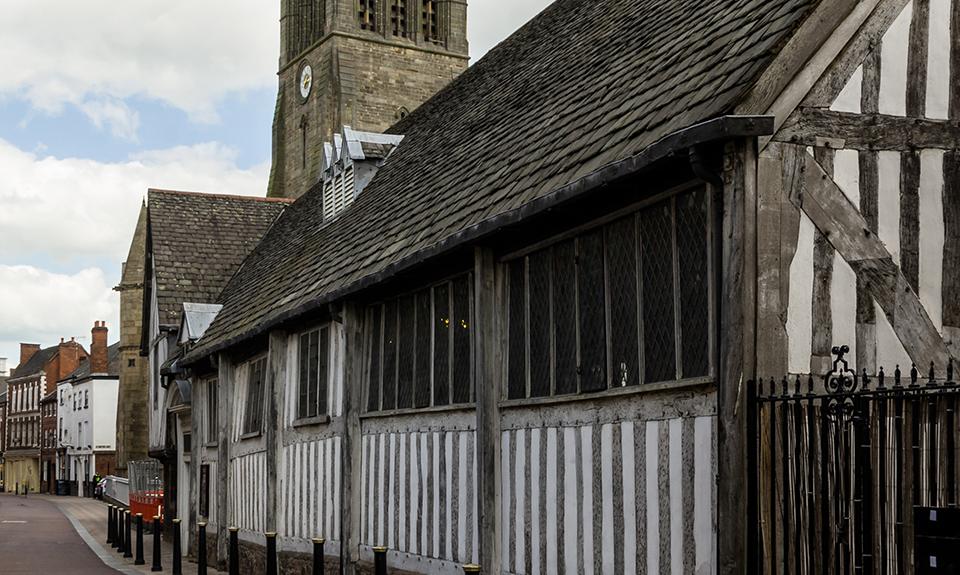 Leicester does not have an especially high rate of burglary or theft, but there are many ways in which you can keep your property safe and secure. It’s always a good idea to join your local Neighbourhood Watch scheme, and you can protect your belongings by registering with the Immobilise initiative, of which Leicestershire Police are a part. The police also recommend getting a burglar alarm fitted – you can see our range HERE

Protect your home in Leicester with a Verisure Burglar Alarm