How safe is Camden?

Camden Town has a unique place in the London ecosystem. Notorious for its 24-hour party scene, street markets, gigs and restaurants, it is as much a part of London’s identity as Buckingham Palace or the Houses of Parliament. Camden is a money maker, with hundreds of thousands of tourists flocking there annually. However, Camden’s allure and economic benefits come at a cost, as it is one of London’s crime hotspots.

So, is Camden a dangerous place to live? If you stay away from the tourist hotspots, can it be a great location in which to settle?

This graph looks at the number of reported incidents between February 2015 and January 2016.

This is the crime profile you’d expect from a 24-hour tourist destination. Antisocial behaviour (1,084 incidents) was the No. 1 crime during this period, and in Camden, it’s a nightly occurrence. Even more alarming is the profile for violence (888). As you’d expect, thefts (659) and drug crimes (541) also are high.

The Camden Police take a highly negative view of this type of behaviour because it undermines confidence in them, and research shows that it can lead to more serious crime problems if not addressed. So, 20% might seem high, and it probably is, but given Camden’s reputation and nightlife, crime probably is being managed relatively well.

So, how bad is it? Let’s take a look at how Camden compares with other areas in London, using data from police.uk. This chart shows reported crimes per 1,000 people between October 2014 and September 2015.

Camden (128.15 crimes per 1,000 residents per year) is third in total crimes reported, behind only the City of Westminster.

Crime Statistics and Trends for Camden

The Effect of Crime on Camden Residents

Is living in Camden like stepping into a war zone? Thankfully, it’s not that bad. The crime rate is in line with what you’d expect from such a thriving part of the city, and London is very safe overall.

The key is to stay away from the main thoroughfares. The No. 1 place to avoid is outside Camden station. Of the 387 crimes reported in January 2016, 197 originated from that area. You will notice that on Friday and Saturday nights, there is a significant police presence, and this picture gives you a good idea of why.

If you can steer clear of the station at night, you’re not going to be around for most reported crimes. 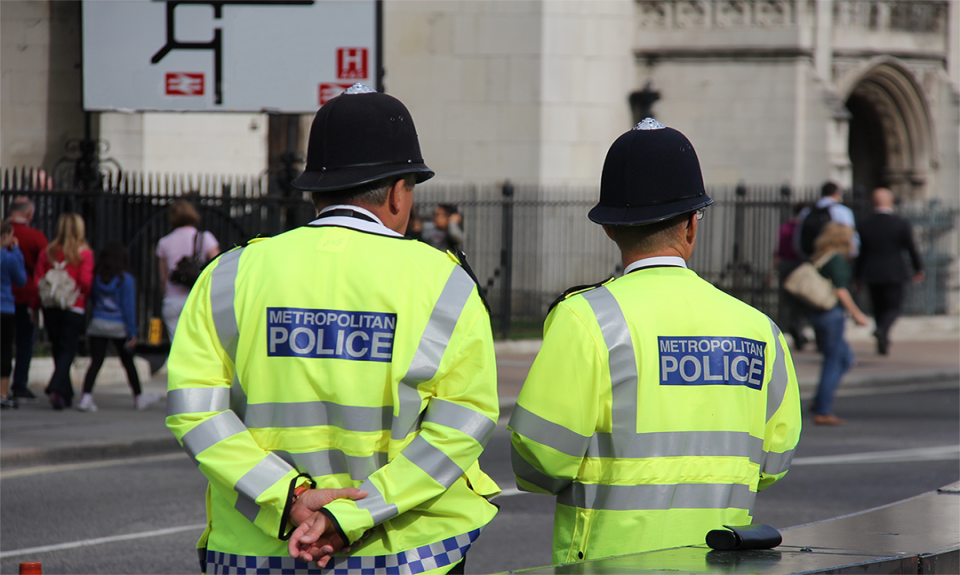 Police forces in London and elsewhere in the UK have been adjusting to widespread funding cuts, which likely mean less time spent on more trivial offences and fewer police on the streets. Don’t worry, though -- London won’t become a lawless, apocalyptic wasteland overnight, but Londoners are noticing a difference. Offences such as burglaries and smaller offences might not receive an immediate response, so there is a real onus on people taking sensible steps to ensure their own safety.

For a non-emergency situation, or to report crime, contact Camden Police by calling 101 or texting 18001 101

Or visit the Kentish Town Police Station at 12a Holmes Road, NW5 3AE

Not visiting certain places at certain times is sensible, with many crimes happening in a concentrated area, often after 11 p.m. Thus, avoid certain areas at certain times to ensure you miss a big chunk of the trouble.

Take sensible precautions with possessions. Petty theft, such as pickpocketing, is as rampant as you might expect in such a busy area. However, keeping an eye on your belongings should be sufficient.

There is no harm in taking precautions with your home or business as well. This is advisable across London, but in an area like Camden, it is essential. Get a high-quality burglar alarm system for peace of mind over your possessions at home and consider joining a Neighbourhood Watch scheme. We’ve highlighted the top tips below as cited by police.uk for keeping you, your family and your possessions safe. 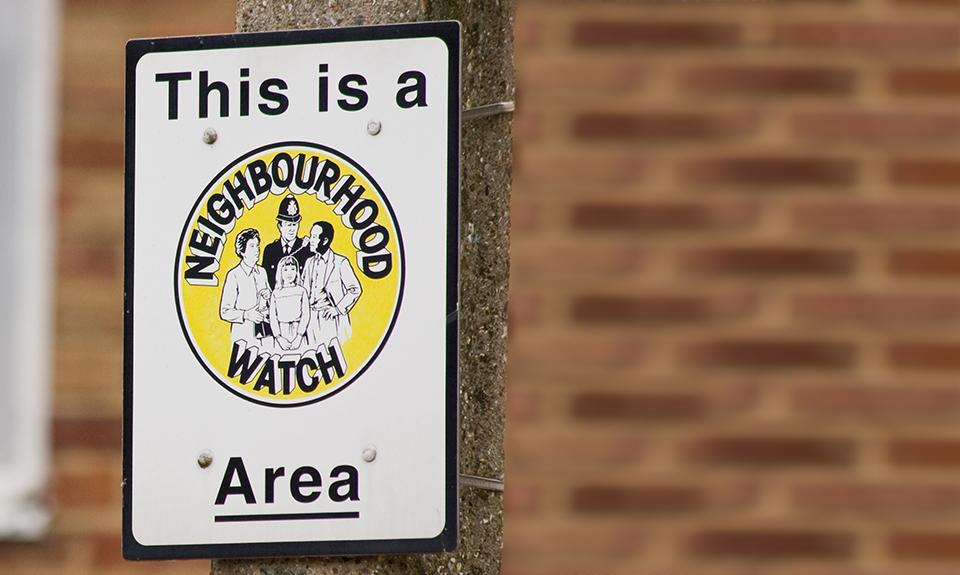 Protect your home in Camdenwith a Verisure Burglar Alarm