How safe is Brighton?

Brighton & Hove is a city on the south coast of England, in the county of East Sussex. The two towns of Brighton and Hove formed a unitary authority in 1997 and were granted city status in 2001. However, Brighton & Hove often collectively is called ‘Brighton’.

Brighton lies between the South Downs and the English Channel, and is about 50 miles from London. The city has approximately 280,000 residents, and with two large universities, the University of Sussex and the University of Brighton, it has a large student population.

Brighton’s seaside setting, quirky shopping areas and busy nightlife have made it a popular destination for tourists, and in 2015-2016, it received over 7.5 million day visitors and 4.9 million overnight visitors. Because of this, tourism and entertainment are important sectors for the city, but the Brighton economy also contains a strong component of creative, digital and electronic technologies

But how safe is Brighton?

The fourth most common crime in Brighton is criminal damage and arson, with 2,562 crimes reported during this one-year period, or 8% of total crime. Public-order offences are the fifth most-frequent offence in Brighton (6.5%), followed by shoplifting, with 1,771 crimes (5.5%). Burglary is next, with 1,458 offences recorded, which accounts for about 4.5% of all crime in Brighton.

Brighton has significantly high rates of antisocial behaviour, but how does crime here compare with the rest of the UK?

Compared with other similarly sized towns, Brighton’s crime level is about average. The towns that have lower crime rates than Brighton are Trafford, Worthing, Cheltenham, Exeter, Eastbourne, Hillingdon, Gloucester, Watford, Hounslow and Bournemouth.

The towns that have higher crime rates than Brighton are Reading, Oxford, Northampton and Southampton. It should be noted that while Brighton’s crime rate falls within the ‘normal’ category, it is ranked on the higher spectrum of normal.

Is crime in Brighton increasing?

Has crime in Brighton increased over the past few years, or has it remained relatively consistent?

One way to assess this is by comparing the crime rates for the months January, February and March over the past few years.

From these statistics, we can determine that while the crime rate in Brighton is fluctuating somewhat, on the whole, it looks to be on the rise.

Which areas of Brighton see the most crime, and which areas see the least?

Brighton contains 21 different wards, of which Regency sees the most crime, with 523 offences reported in May 2017. St Peter’s & North Laine has the second highest rate of crime, with 487 crimes committed. Both of these areas are within Brighton’s city centre, so the fact that they have the highest rates of crimes isn’t especially surprising.

Queen’s Park is the ward with the third-highest crime rate, with 327 crimes committed during May 2017, followed by East Brighton, with 161 crimes; Central Hove, with 152 crimes; and Moulsecoomb & Bevendean, also with 152 crimes.

Statistically, the safest area of Brighton is North Portslade, which saw only 35 crimes in May 2017, followed by Westbourne, with 40 crimes; Woodingdean, with 41 crimes; Hove Park with 62 crimes; South Portslade with 65 crimes, and Withdean with 77 crimes.

Brighton is served by Sussex Police, who patrol an area of 1,460 square miles and a population of 1.65 million. The area covers the rural and urban counties of East and West Sussex and the City of Brighton & Hove. The force works closely with Surrey Police.

In the most recent assessment of police effectiveness, efficiency and legitimacy (PEEL), Sussex Police were ranked as ‘good’ in their efficiency at reducing crime, and the report found that they made good progress in developing collaboration plans with Surrey Police.

Sussex Police have not been graded on their effectiveness at reducing crime, but the assessment determined that the force is good at reducing crime and preventing offending, and good at tackling antisocial behaviour. However, they did require improvement in investigating crime.

The legitimacy of Sussex Police also has not been graded, but the report stated that the force has implemented systems to prevent and detect corruption, and regularly publishes data to demonstrate their transparency. 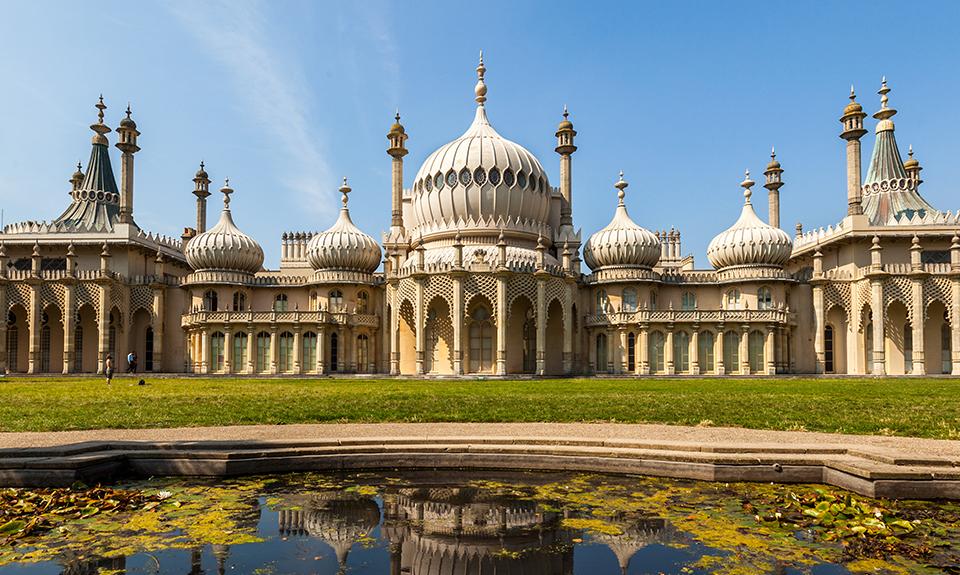 To reduce your risk of crime, it’s important to be aware of what factors might help or even encourage burglars to access your property. Things to be aware of are:

To reduce your chances of being burgled, have a look at our extensive range of smart alarms and security lighting.

Protect your home in Brightonwith a Verisure Burglar Alarm